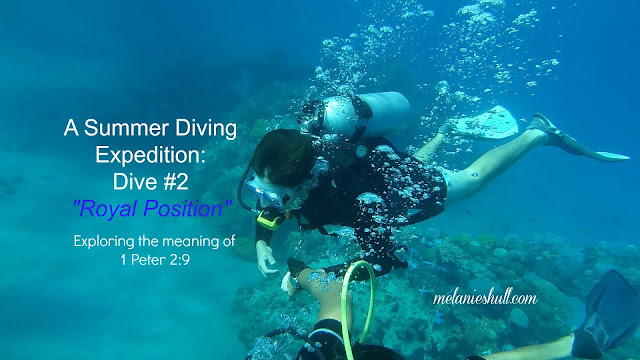 But you are a chosen race, a royal priesthood,
a holy nation, a people for his possession,
so you may proclaim the praises of the one who called you
out of darkness into his marvelous light (1 Peter 2:9 CSB).

DIVING OUTSIDE TRADITION
What do you think about when you hear the word royalty? I think about the modern day British Royal Family: Prince Charles, the late Princess Diana, Prince Harry, Prince William, Queen Elizabeth, and others. I've always been fascinated with the pomp and circumstance, the royal weddings, and the grandeur of it all.

Most royals are born with respective titles already attached to their names, but in recent years, Prince William and Prince Harry broke with tradition and married women who were born without titles.

Neither of these women were part of a royal blood line, but each was chosen from the outside and grafted into the lineage of the British Royal Family by marriage.

BROUGHT INTO THE LINAGE OF CHRIST
None of us were born into spiritual royalty. Because of Adam's sin, we were physically birthed with a sin nature with a death sentence attached to our names.We were born in desperate need of a Savior. To be set free from sin's grasp and its penalty, there was only one who could rescue us from our detrimental birthright.

By God's mercy, through the sacrifice of His only Son, Jesus Christ, on the cross, we have been graced with an extraordinary gift: a new life, a new name, a new birthright, and a forever home with the King of kings and Lord of lords.

Christ obliterated the chains of sin, canceling the debt owed, and fulfilled God's law given to Moses to perfection because He knew no sin. All are welcome at the foot of the cross to receive God's gift of grace, His salvation. By faith believing that Jesus is the Christ, the Son of the living God, we are grafted into the lineage of God's royal family through a spiritual rebirth. With our rebirth, we become a part of the Bride of Christ.

THE SUFFICIENCY OF CHRIST BROKE TRADITION
Before Christ, the tradition was that the priests could only come from the tribe of Levi. A priest's role was to be a liaison between God and His people beginning with Moses. But, the human priests were only a shadow of the One to come. Once the temple veil in Jerusalem was torn, at the moment Jesus died for our sins, all who believe in Him are now able to enter into the Holy of holies, covered with the blood of Christ, robed in His righteousness, and by His great mercy, able to confess our own sins and bring our petitions before the One true Priest, Jesus Christ. Because He is our eternal High Priest, we no longer need human priests to go before the Lord offering sacrifices on our behalf. His holy presence now dwells within the hearts of His followers.


Therefore since we have a great high priest who has passed through the heavens -
Jesus, the Son of God - let us hold fast to our confession.
For we do not have a high priest who is unable to sympathize with our weaknesses,
but one who has been tempted in every way as we are, yet without sin.
Therefore, let us approach the throne of grace with boldness,
so that we may receive mercy and find grace to help us
in time of need ( Hebrews 4:14-16 CSB).

What a treasure. What a gift. We have been rescued and have been received by faith into the royal lineage of Christ!

Stay tuned for more treasure hunting in Dive #3. Don't forget to comment below for your name to be entered into the drawing later in July. You may enter once for each dive! Happy Diving!

A Treasure Chest of Prizes: 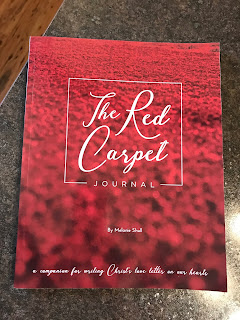 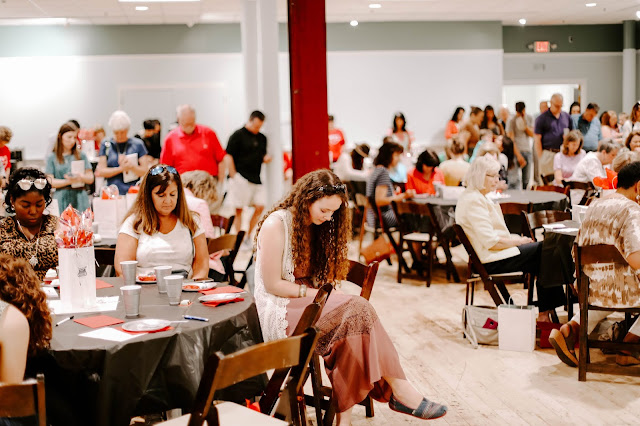