What Is Joy? Part Two: From Silence to Speechless 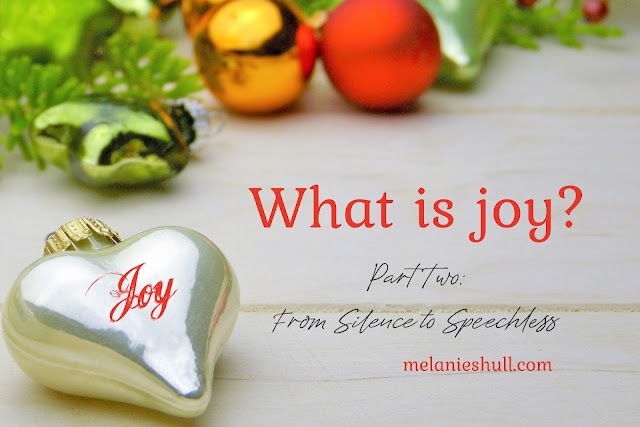 What have you been doing this week to prepare for Christmas? Is your shopping done? Have you wrapped presents, baked, attended a party or two? Is your joy evident these days? Oh, I hope so!

In Part One of several blogposts coming to your inbox this Christmas, we began our investigation into what joy is, and we discovered that joy is trust. In Luke 1:26-38, Luke tells of Mary's encounter with Gabriel, God's messenger. No one had heard an audible message from God in 400 years. Her unwavering faith gave her the courage to trust God's Word spoken by the angel. Therefore, her heart was filled with matchless joy and resulted in one of the most beautiful doxologies ever recorded in Scripture. (vs.45-55)

In this passage, we discover that Mary was not the first one God ended His silence with.

Zechariah, one of the priests, was selected to be the one to go inside the temple that day to burn incense before the Lord in worship. His being chosen was no coincidence. God had put this moment in time on His calendar before the foundation of the world. In the meantime, outside the temple, the whole assembly of the people prayed. While the priest was performing his duty, the Lord spoke, through the angel Gabriel, a message to Zechariah that would change his and his wife's life forever.

Not a peep for four centuries.

Then, in God's perfect timing, as His promise of a Messiah was ready to be fulfilled, the deafening silence was over.

The same angel who visits Mary several months later, delivers a startling message to this old, but righteous and faithful servant of the Lord. Zechariah and Elizabeth had aligned their life and calling with God's commands and had served Him with honor. But even in their obedience, God had still not allowed Elizabeth to conceive. Now, in their golden years, God makes Zechariah a promise. A promise filled with more joy and expectation than anyone could have ever dreamed.

The first part of the unexpected news was that Zechariah and Elizabeth would conceive and give birth to a son. (This wasn't the first time God ordained a beyond-childbearing-years couple to fulfill His a promise. Remember Abraham and Sarah? God's promise to them would become the linage of Christ.)

The second part of God's promise to Zechariah was even more glorious. Their son was to be named John. Joy and delight would be theirs and many would rejoice at his birth. John would be set apart for a ministry to prepare the way of the Lord, the coming of the Messiah.

But Zechariah doubted God's Word, and as a result of his unbelief, God rendered him speechless.

God broke His silence with a promise. But Zechariah would remain speechless until the promise had been fulfilled.

From silence to speechless.

Can you imagine? Not being able to shout the news to those waiting outside the temple after what had just taken place inside? But, through the silencing of Zechariah, God spoke volumes.

Elizabeth would conceive and later speak of God's miracle saying, "The Lord has done this for me. He has looked with favor in these days to take away my disgrace among the people." (vs. 25, CSB)

Six months into Elizabeth's pregnancy, Mary pays Elizabeth a visit. When Mary walks in and greets Elizabeth, John leaps for joy in his mother's womb. In that moment, Elizabeth is filled with the Holy Spirit, and with gusto she pronounces, "Blessed are you among women, and your child will be blessed! How could this happen to me, that the mother of my Lord should come to me? For you see, when the sound of your greeting reached my ears, the baby leaped for joy inside me. Blessed is she who has believed that the Lord would fulfill what he has spoken to her!" (Luke 1:39-45, CSB)

Wow! Mary says hello to Elizabeth as she enters the home, and immediately Elizabeth knows (through the power of the Holy Spirit) the miraculous news Mary has come to share. This in itself is a miracle.

There are moments when our joy should render us speechless, to fall on our knees in awe and wonder of His love. At other times, our joy should move us to proclaim aloud, like Elizabeth, the greatness and goodness of our all-powerful, mighty God.

Is your joy-full faith on display before those around you like Mary and Elizabeth? Do you believe in God's promises? Though Zechariah doubted his Lord for a moment, God still acted on His promise (because God never breaks a promise). Zechariah was given many months to think about what he truly believed, and in Part Three, we'll see how this promise fulfilled leads to our discovering more of what real joy is all about.

Don't forget to check out my author Facebook page for a recipe or two this Christmas season. I hope these will add a little holiday cheer to your gatherings with family and friends this December. @writerMelanieShull 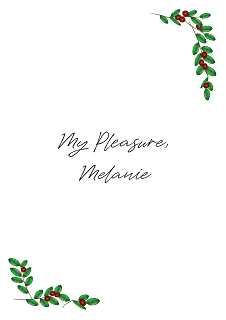 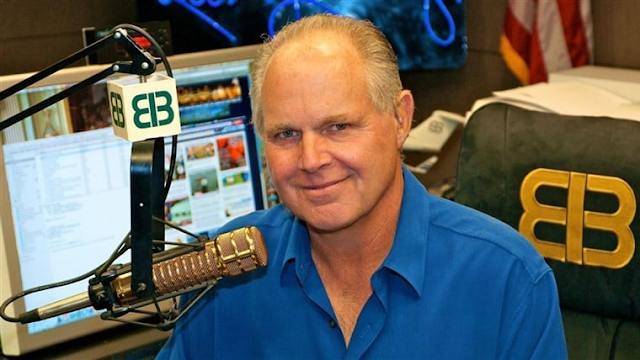 Rush Limbaugh: The Friend I Never Got to Meet In Person

Image from WIS-TV, Dawndy Mercer Plank, FB page Few people have influenced my life in the area of politics as much as an American patriot named Rush Hudson Limbaugh, III. For more than 30 years, whether you loved him or hated him, this one-of-a-kind American Patriot ushered Conservatism, without apology, to the forefront of the political debate. A pioneer of Conservative Talk Radio, his influence inspired millions in recognizing how America truly is the most blessed and greatest country on earth. I was introduced to this man with "talent on loan from God," as he so often reminded his audience, by my husband. Rick has always been fascinated with politics and how the process works. Desiring to join the political conversation, Rick and Rush piqued my interest to learn more about our government, economics, our history, and how not to not shy away from robust political debate. Rush always stressed that we do our homework, learn to think for ourselves, and never allow others to tel 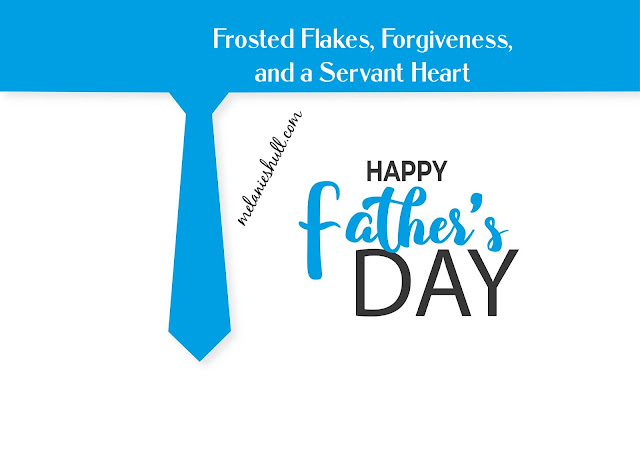 Steeped in routine, his day begins at 6:00 AM. After his alarm announces it’s time to get up, he puts on his robe and heads outside. Come rain or shine, he strolls down the driveway to retrieve his morning paper.   Back inside, he lays his paper on the kitchen table, walks over to the counter to pour a cup of steaming hot, coffee. No cream. No sugar. Just black. Opening the cabinet, he reaches for the box of Frosted Flakes, grabs a bowl, a spoon, milk from the fridge, and prepares himself a breakfast of champions.   Because he’s the first one up, he eats alone, enjoying his solitude with the morning paper and his bowl of Frosted Flakes.   It’s not long before the whole house realizes he’s up and at ‘em. He has a habit of attacking the bottom of the cereal bowl with his spoon as he scrapes and slurps, scrapes and slurps. His annoyed wife always draws attention to it by asking, “Mahlon, do you have to make so much noise when eating a bowl of cereal?