The Pitching Season: encouragement for a writer's heart 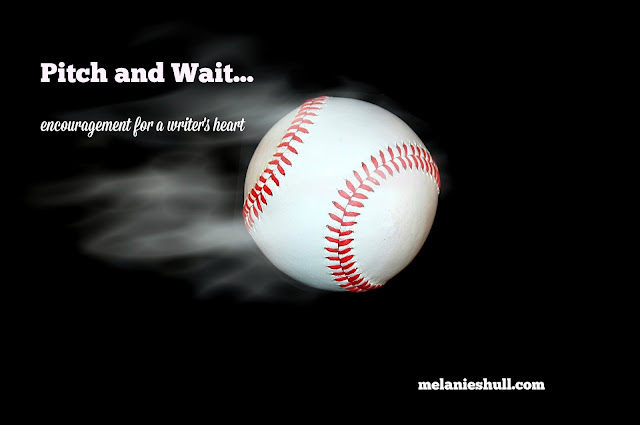 'Tis the season for pitching book ideas, sending proposals, and meeting with publishers. Writer conferences are in full swing as aspiring authors are winding up for their best pitches. Book ideas are swirling toward home plates inside publisher ballparks all across America.

Is it even possible for us little, unknown writers, pounding away on our keyboards in our small corners of life to enter the major leagues and make a play? Yes, it's possible! Here's my story and the steps I continue to take.

Before my writing journey even began, I was praying a prayer I was introduced to years ago - a little treasure tucked inside a slew of genealogy in 1 Chronicles 4. Jabez's prayer in verse 10 became a sincere pouring out of my heart before the Lord. However He wanted to use me to reach people for His glory with the story He was writing with my life, then that's what I wanted to do.

My calling out to the Lord to direct my path, using His own words from His Word, was sincere with total surrender. Whatever ministry He had carved out for me, I was willing to walk that path. And just as He granted Jabez's request, He has been expanding my territory for Him ever since in ways I could never have imagined.

I've been attending writing/speaking conferences since 2007. My first trip was not to pitch but to glean from the wisdom surrounding me, and to listen to the Spirit's voice as I asked Him what I was to do with this desire to write He had obviously placed inside me. It was definitely not my natural talent, but a craft He intended for me to learn.

So, I continued through the years to go and grow as I learned more and more about how to tell His story well.

My very first pitch was delivered in 2016 in the robust ballpark of the Blue Ridge Mountain Christian Writers Conference. 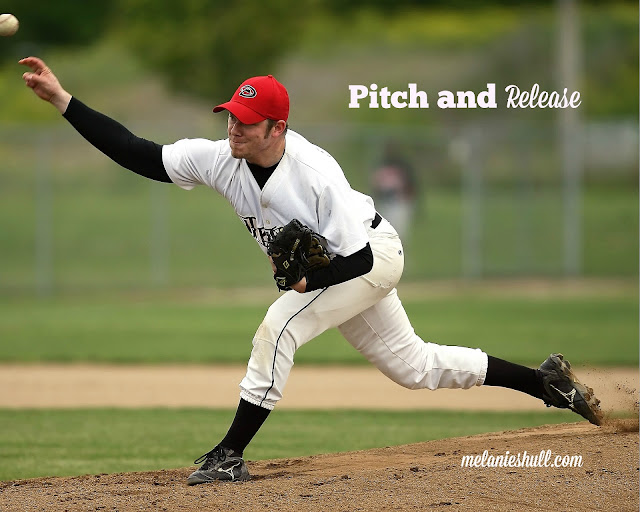 Prepping to pitch is tedious work, especially for a still green-on-the-vine writer. Whittling down an entire book idea into a sentence or two is nothing short of a miracle. But I muddled through and pitched to at least five publishers. I pitched and then released the results into the hands of the One who had directed me to this point.

I'm told that's highly unusual. I was completely overwhelmed that any of them caught my pitch and were interested in reading more!

Okay Lord, You've walked me through to this point, but I don't know the first thing about how to write a proposal or even where to begin!

God never calls us to a task He doesn't equip us to complete. He would not leave me to figure this out alone. Just as He didn't leave me when His Spirit's whisper led me to begin Living Real magazine after my first conference (which I still call "the adventure of a lifetime"). I had no clue as to how to go about publishing a magazine. I had never published anything.

God was stretching my faith, asking me to trust Him again. So, I prayed, as well as my prayer team, and released my anxious thoughts into His very capable hands. 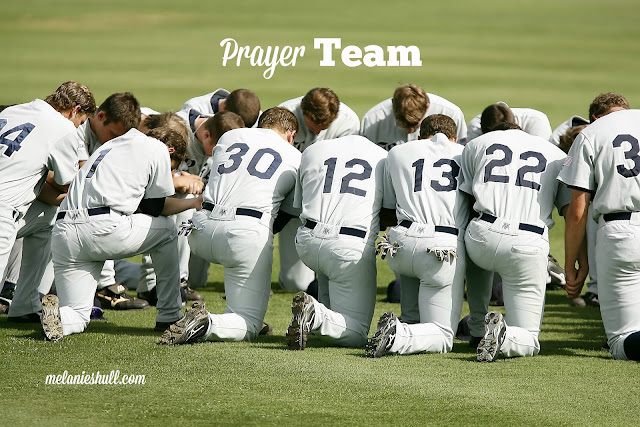 The next two years would be a learning curve. I put the proposal thing on the back burner and continued to work on my craft, the magazine, and blogging. God had put people in place to work with me through this process, especially my Word Weaver partners. What a blessing to be surrounded by other writers who just want to tell God's story well with a craft He's entrusted us with. It's a TEAM effort. We pray for one another, critique each other's work, and cheer for one another along the way.

The real work began last summer. Preparing to go to ReNEW: A Retreat for New England Writers, I began to write the book I had pitched two years earlier. I took the plunge and paid for a professional critique of my first two chapters. I was committed to write.

In October of 2017, the ReNEW weekend arrived, and so did my friend, Jean (a fellow Word Weaver) and I. We were welcomed by such an encouraging bunch of people, all seeking to follow the Spirit's leading and to help each other to do the same. Carol Kent with Speak Up Ministries was assigned to critique my two chapters. Her enthusiasm for not only my subject matter, but even more for how well the chapters were constructed blew me out of the water! How could I, someone who is not a life-long writer have crafted something so well? This is the reason I love this journey! It's not me. It's all Him. God is doing His work through me, and I get to watch His craft and creativity flow through my simple obedience.

Carol invited me to her Speak Up Conference in Michigan the following June and told me to bring four proposals with me. Her reason was that she believed my story needed to be put in front of those who could expand my territory for God's glory. God was moving my border for real. God used Carol to push me to get those proposals written. 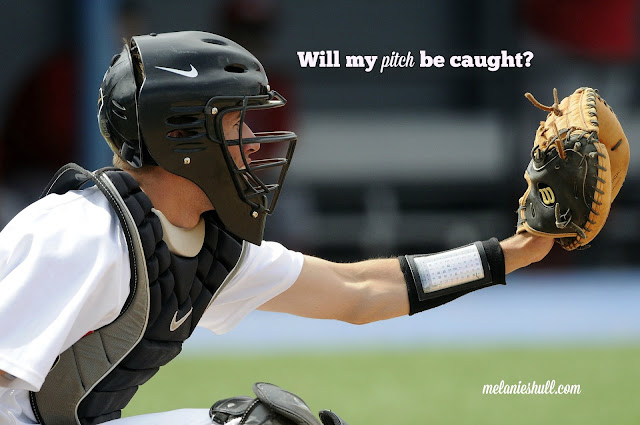 Six copies of the forty-six page proposal (including the first three chapters written in manuscript form) were packed in my carry-on bag and flying with me to Michigan. Alone. No traveling companion with me this time. Just Jesus and me; whatever will be.

I was assigned six meetings. Five with publishers and one with an agent. Every one asked for the proposal. Again, God goes before us preparing the way before we arrive. My pitches were caught, but the next step can be the hardest.

WAIT for the results. 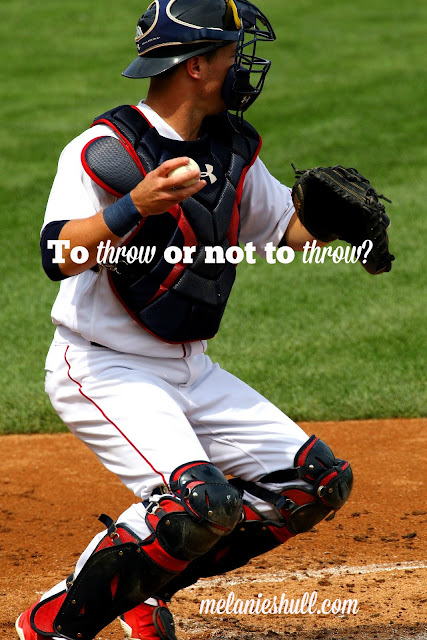 Trust Me, God said. You've walked this far with Me, now trust Me to throw and make a good play.

And I had. I can honestly say I wasn't nervous, just excited about this next step of obedience. God would make the throw in His time to make the best play for His glory. It's been a thrilling game so far, and I'm learning to relax, rest in Him, and just enjoy the moment.

With pitches caught and proposals received, it's not unusual to have to wait several months to hear back from publishers (some may not respond at all). So I returned home to wait and...

Two weeks later, I had already heard from two of those I pitched to. The result of the play was in, and the glorious impossible had occurred again. Staring back at me in an email was an actual request to publish my book. My husband and I prayed and talked through the options over the next several days. We both arrived at the same decision, and with a calm spirit and oneness of heart, we chose to go with the one we believed God had thrown the ball to. 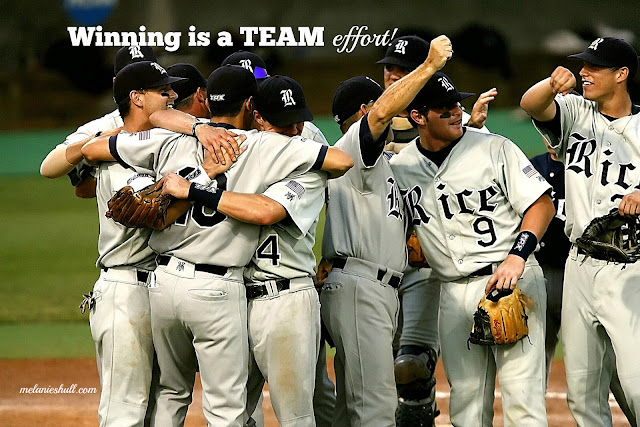 Most Christian writers understand we are not in competition with one another. We are on the same team, serving the same Savior, Jesus Christ. So, during this season of pitches, proposals, and publishers, take heart, sweet friend! Be encouraged! Cheer one another on! God will make His story known through you however He sees fit. 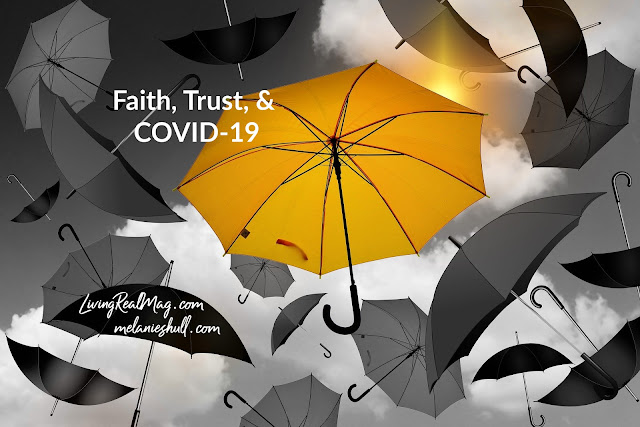