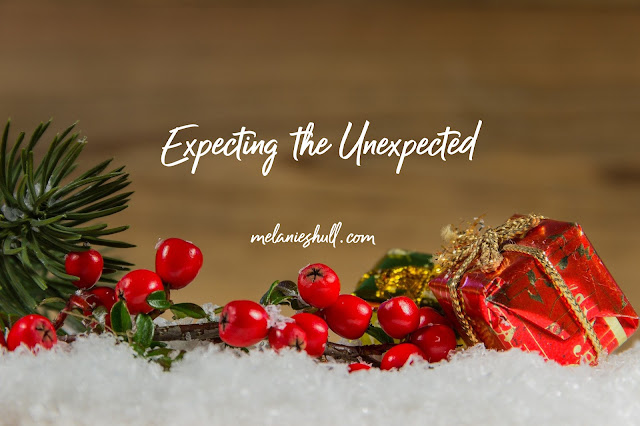 What are you expecting for Christmas this year?

A romantic gift from that special someone?

Time spent with family or friends you haven't seen in a long time?

Or maybe you're looking to spend a quiet day in front of a dreamy fire reading and drinking coffee?

Now, what happens if you don't receive what you're expecting? Will you pout? Will you get mad? Will you clam up and refuse to speak to anyone for the rest of the day? Will your disappointment be on full display for everyone to see, or will you hide and sulk in silence?

I've learned through the years that our expectations can be illusions, and illusions only set us up to be disappointed. In the end, there's no one to blame but ourselves.

Think of the year 2020. Wow, what an illusion this year has been. I'm sure none of us were expecting what we actually received: a plague, lockdowns, masks, quarantines, churches closed, restaurants closed, businesses closed, virtual school, and Zoom everything!

In 2020, the world received something very unexpected, but we shouldn't be surprised. Isn't that how God works?

Over 2000 years ago, the world also received a gift that should have been expected, but most missed it because it arrived in a very unexpected way.

The unexpected gift was one of miraculous design. God took 2000 years preparing hearts to receive it, waiting for just the right moment to wrap and deliver His most blessed gift. Indescribable love and great wisdom went into the preparation for the who, what, when, where, why, and how this spectacular gift would appear.

From the beginning of time, the Gift was foreshadowed, prophesied, talked about, and shared with every generation. But when the time came for God's Gift to arrive, no one was expecting the Messiah to arrive the way He did. 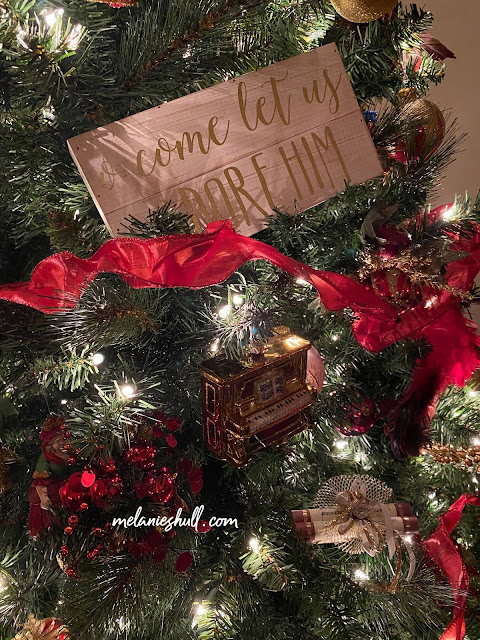 On a star-filled night, in the most unexpected places, in the smallest of towns, Bethlehem, Mary birthed God's Gift into the world. There, among stable animals with her husband, Joseph, she wrapped the most wonderful, long-awaited Promise in cloths and laid Him gently in a manger filled with soft hay.

The announcement of the Gift's arrival was just as unexpected. Jesus' birth announcement was proclaimed in spectacular fashion to the "least of these." Some lowly shepherds were out in a field keeping watch over their flocks during the night. An angel appeared to them in the sky saying, "Fear not, for behold I bring you good tidings of great joy which shall be for all people!" After the angel finished speaking, the heavenly hosts appeared, glorifying God in the highest and proclaiming, "Peace on earth, good will towards men." (Luke 2:9-14)

Oh, what a sight it must have been!

No baby announcements were mailed out or posted. We don't even know how much baby Jesus weighed, how long He was, or if He had hair or not. But those who received the announcement first, arrived unexpectedly to witness God's Promise lying in the manger, and they bowed in worship of the newborn King.

God's people had grown weary of waiting for something that seemed would never arrive. Patience is not His people's greatest virtue. It's definitely not mine. While waiting on God's timing for something He has promised, we better have a great stash of patience to draw from, because we most certainly will need it.

God's timing ticks with brilliant precision. Never late. Never early. He operates in the timeless space of eternity. God is not subject to our finite space of time on earth. As Believers, our responsibility is to trust and obey Him, love and seek Him, love and serve one another, and praise and worship Him with a whole heart while living here on the earth.

We must always be expecting the unexpected, because God is full of surprises. Everyday is filled with gifts we don't expect because they were unexpected. We must learn to pay attention so when His second spectacular arrival happens as He's promised, we will be found with hearts filled with great anticipation, falling on our knees in the fullness of His joy, and giving Him honor, glory, and praise.

What we didn't expect this year doesn't mean God hasn't given us gifts. Sometimes you just have to look for the miraculous. Miracles happened everyday. Even in the midst of the storm, He was found faithful, ever-present, God with us still - Emmanuel.

Does this change your expectations for this Christmas? Are you anticipating His return? Are you prepared to fall on your knees in worship before the King of kings and Lord of lords? 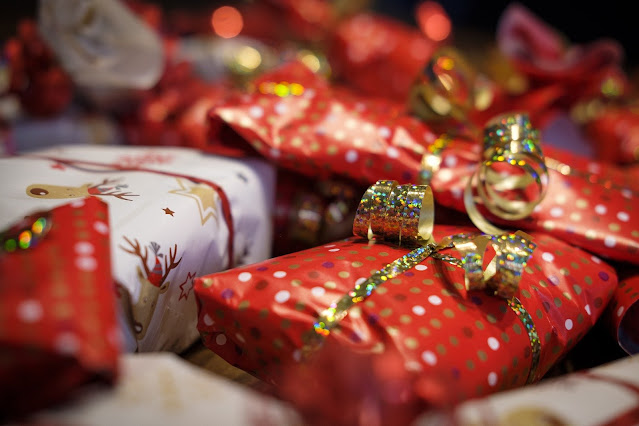 Why not gift Christ with a heart of great expectation this year? Seek Him with a whole heart, and stay close to Him. Follow in His ways, waiting patiently for His return. He's preparing His next gift for you and me right now! I can hardly wait! Can you? 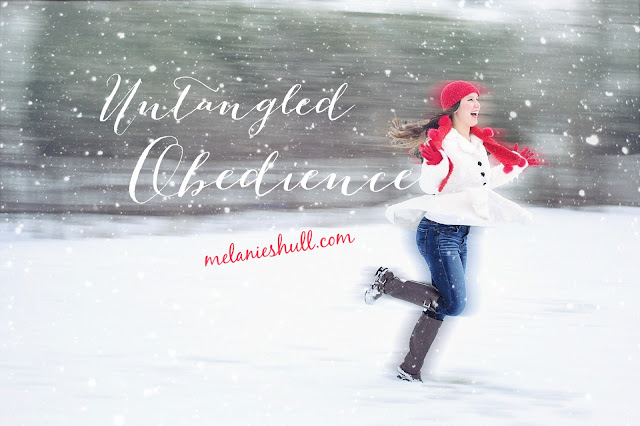 This week's lesson about Gideon reveals one of God's most wonderful characteristics; His long-suffering; patience.  God displays His patience with Gideon and with us to lead us to a place of bold faith and fearlessness to accomplish what He's called us to do. Several times during Gideon's encounters with God before the battle at hand, Gideon needs reassurance that God is going to do what God said He would do - WIN!  The Midianite army, too numerous to count, will be delivered into the hands of Gideon and the Israelite army of only 300. First, God's patience is displayed when Gideon asks for the fleece and dew test. Read Judges 6:34-40. Even though Gideon asks again for God to perform the fleece test in reverse, God demonstrates great patience with Gideon and fulfills his request. God reiterates that the Midianites will be delivered into his hands. Again, as God gives Gideon instructions, He also offers Gideon more reassurance if he is still afraid.  That a